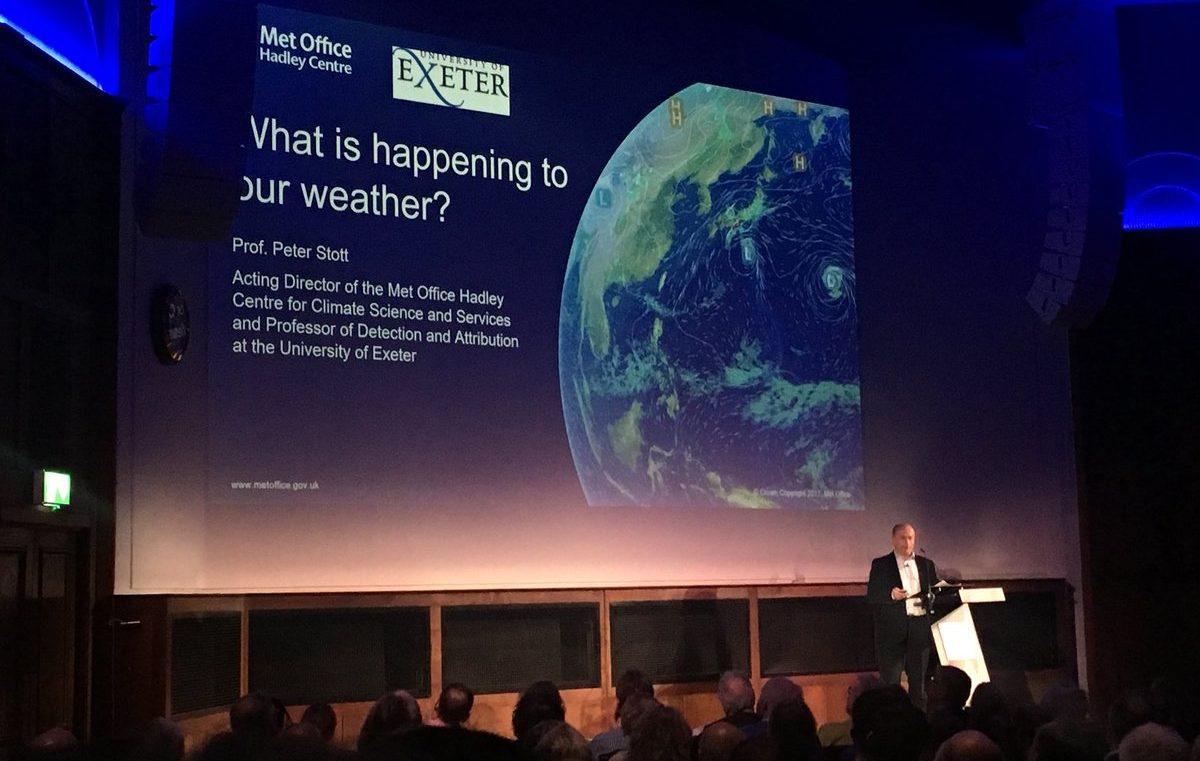 Greta Thunberg’s School Strike movement has mobilised millions of children around the world and Extinction Rebellion have blocked city streets and accused politicians of being far too slow to address the mounting climate crisis. These movements are telling people to listen to the climate scientists, the ones who uncovered the effects of human emissions of greenhouse gases into the atmosphere. Yet the scientists’ perspective on why the greatest threat facing humanity has taken so long to address has been little heard. Therein lies a fascinating story, one that sheds new light on what is happening to our precious climate – and what we can do, at long last, to avert catastrophe.

In Hot  Air: The Inside Story of the Battle Against Climate Change, I provide a unique perspective from having been at the heart of the climate debate for over twenty five years. Why do greenhouse gas emissions present such a threat? What lengths did the forces of denial go to stop the truth getting out? And why is there still hope that the climate crisis can yet be tackled?

My book provides a personal portrayal of the joys and anguish of uncovering the causes of climate change only for those discoveries to be bitterly contested. It recounts the twists and turns by which lobbyists, commentators and climate deniers tried to delay action on climate. And it describes how the people directly affected by climate disasters are the ones who are starting to change the narrative, away from denial and despair towards action and hope.

Hot Air is published by Atlantic Books and was shortlisted for the Royal Society of Literature’s Christopher Bland prize.